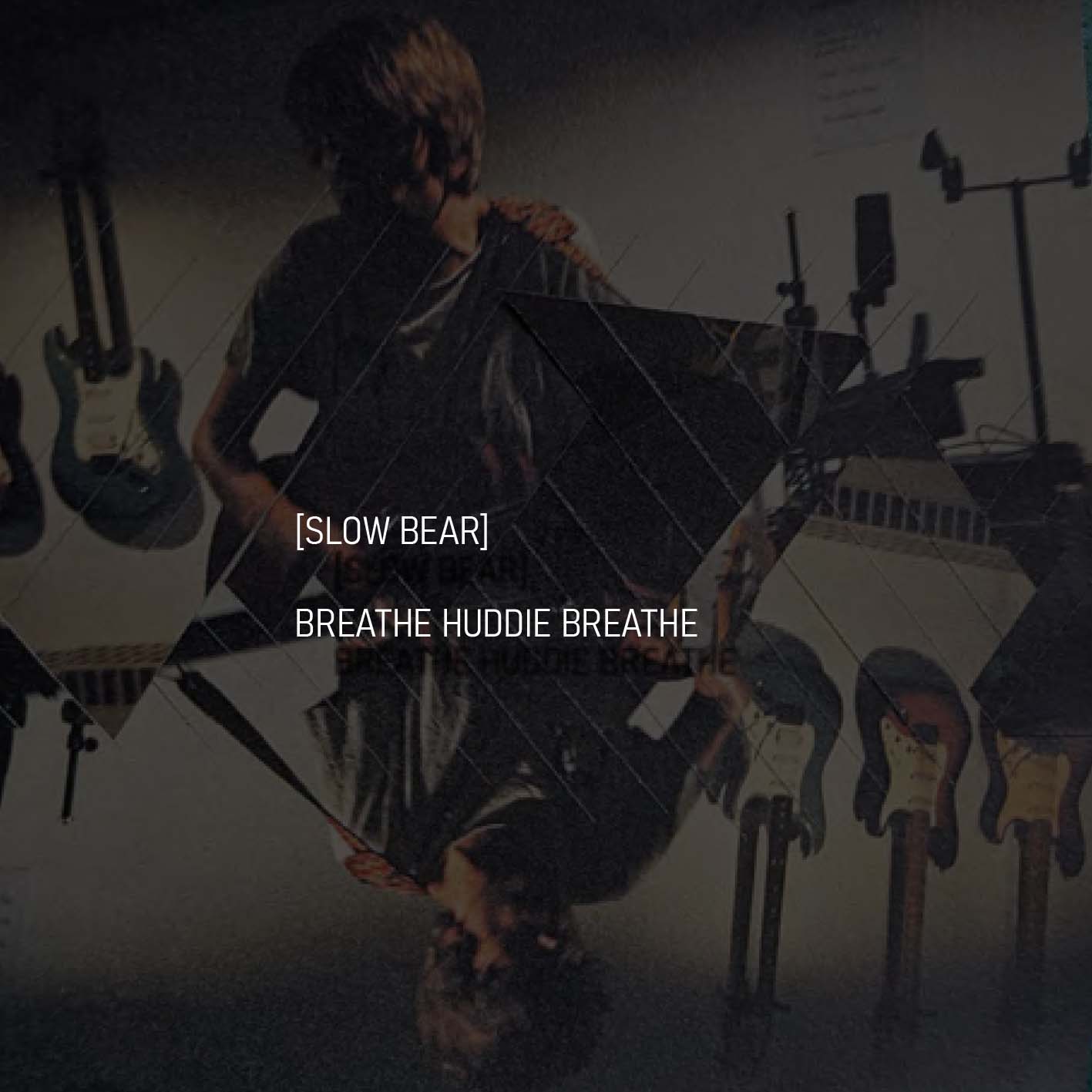 Stream the 'Breathe Huddie Breathe' album on my Bandcamp page

I am SLOW BEAR. I am a one-man-band who makes alternative music. I like the sound of tape recorders, rivers, typewriters, trains, fire, cheap guitars, night and dawn, footsteps, and my own heartbeat is my favorite drummer. Though I often play on my own, my goal is smilar to that of a band: to bring across the energies that tremble in me, to ride the lightning!     [...]
Read my manifesto 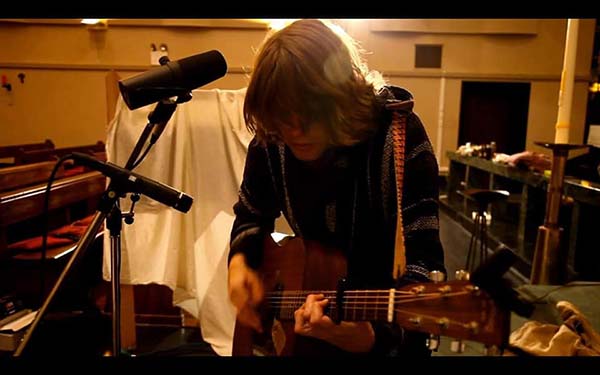 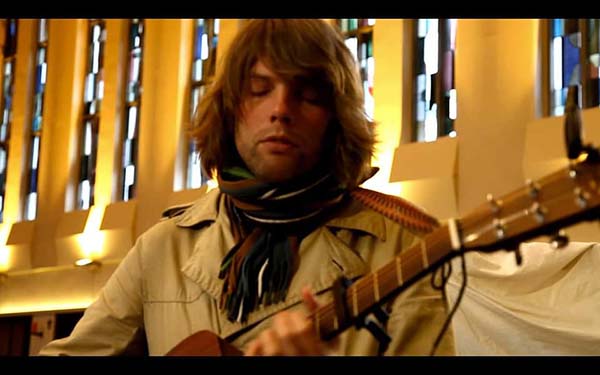 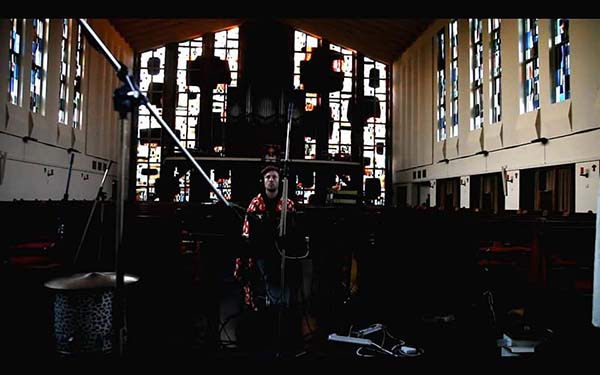 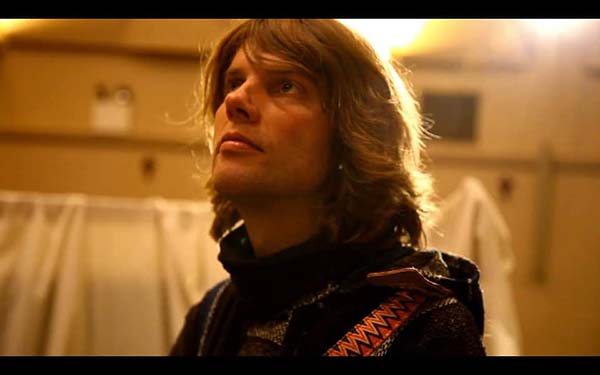 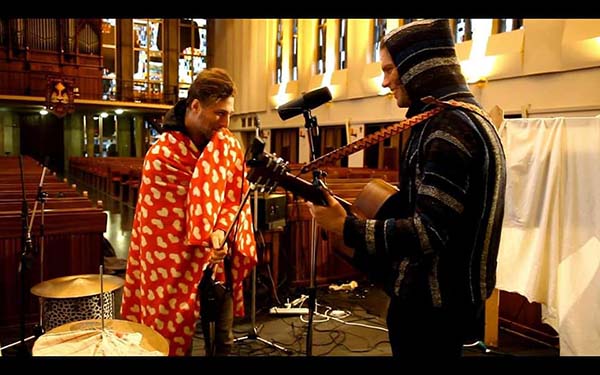 Impose Magazine did two very beautiful articles on the videos I made with David Van de Weyer. I thank and greet Michael Brummett for his nice and insightful words!

"An ode to peace & humanity, as a demonstration of songsmanship in its purest form. [...]

This is the beauty of art, music, humanity, creation, and creativity. 5/5"